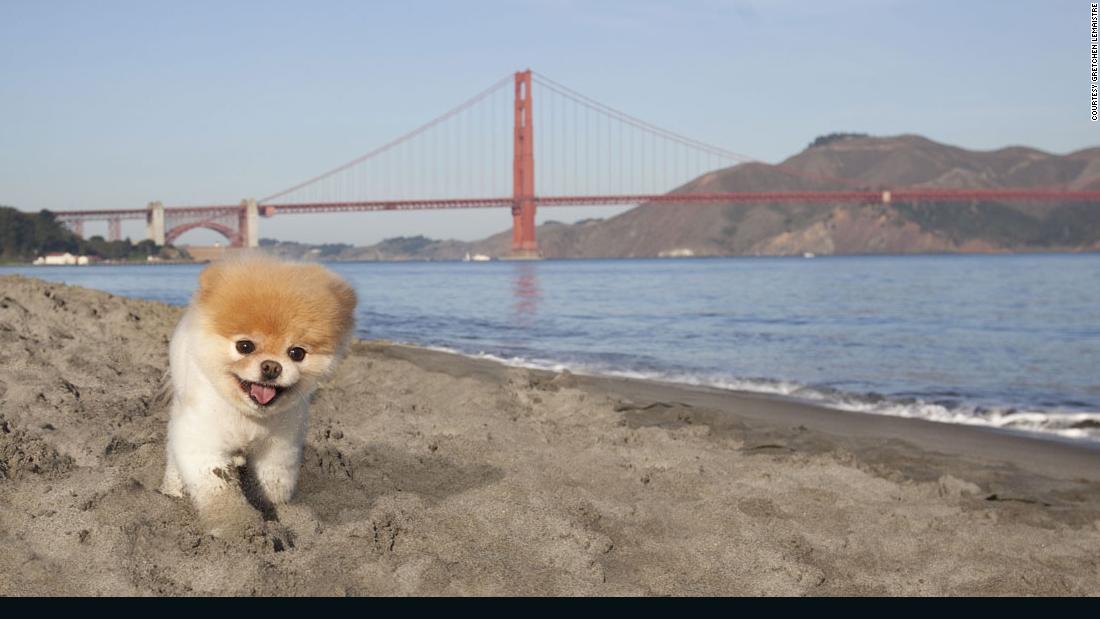 ( CNN) If the January blues hadn’t already got to you … the world’s cutest hound, Boo, has died of a broken heart.

His death was confirmed in a post just made by his property owners to his 16 million Facebook followers. He was 12 years old, in human years.
“Shortly after Buddy died, Boo proved signs of nerve issues. We feel his heart literally transgressed when Buddy left us, ” his owners wrote. “He hung on and gave us over a year. But it looks like it was his time, and I’m sure it was a most joyous time for them when they read one another in heaven.