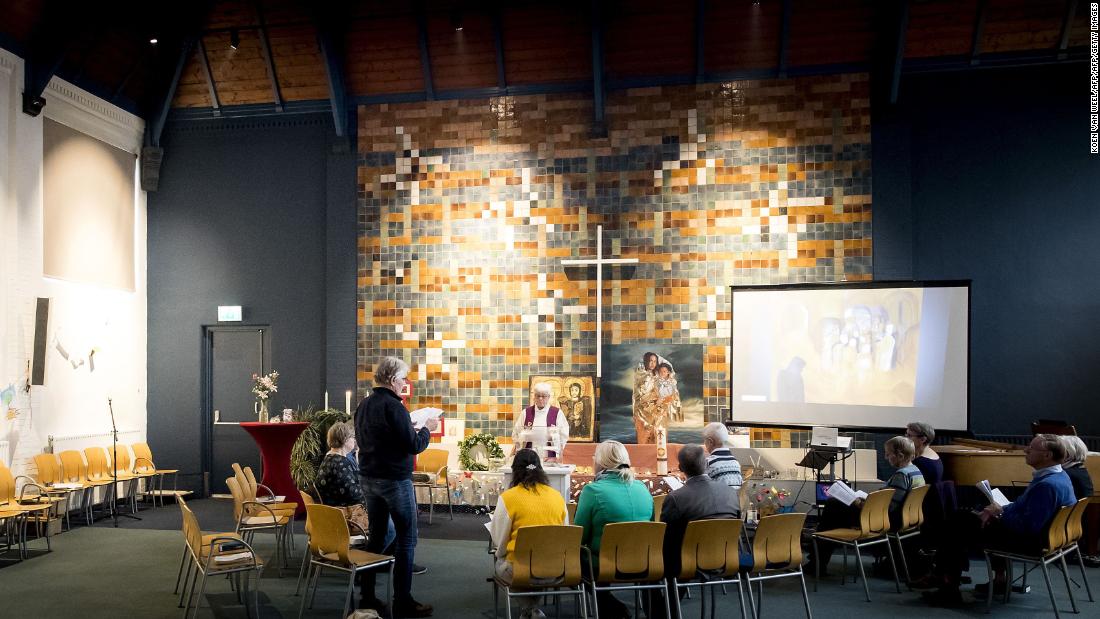 (CNN)A non-stop church service in the Netherlands — aimed at stopping an Armenian family from being deported — has become so popular it has issued tickets for the Christmas period to control numbers.

Under Dutch law, police officers are not permitted to enter a church while a religious service is taking place. So, church leaders hatched the idea of meeting non-stop to prevent the Tamrazyan’s from being removed from the country.
Since then, hundreds of pastors and volunteers have taken part in the service. 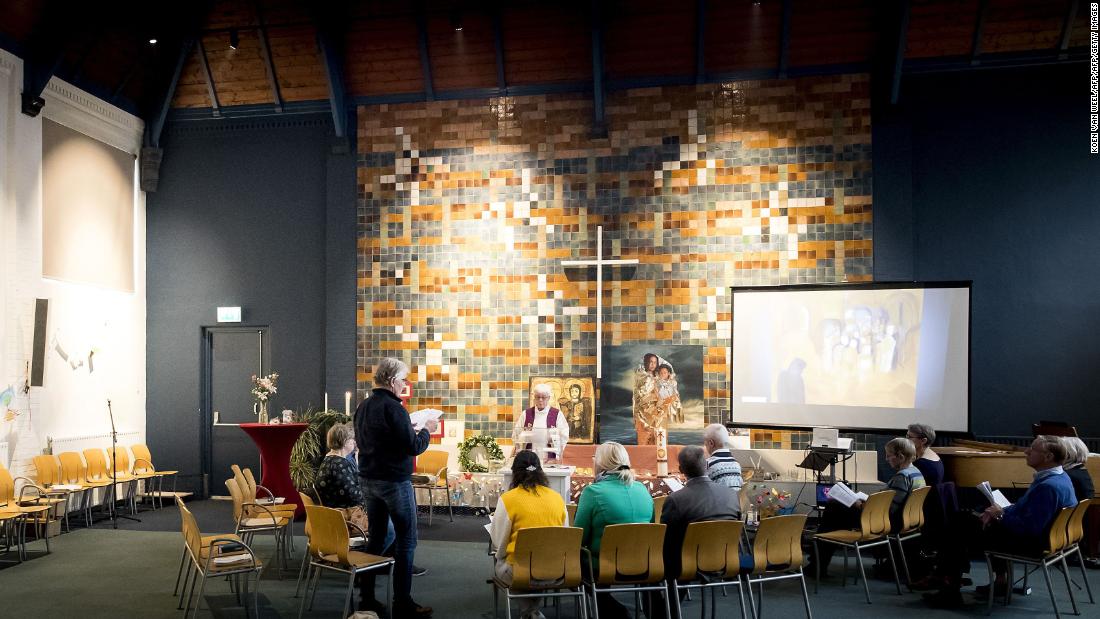 Axel Wicke from the Bethel church and community center in The Hague told CNN the service has become something of a “pilgrimage” for people across the Netherlands.
“We have had to account for so many people who want to visit during Christmas,” Wicke said, adding that two of the services are being streamed on Christmas eve and Christmas Day.
The Tamrazyans have lived in the Netherlands for almost nine years, but their claim for political asylum was rejected. The Dutch Minister for Migration, Mark Harbers, has so far refused to use his discretionary powers to intervene and allow them to stay. His office declined to specifically discuss the case when contacted by CNN. 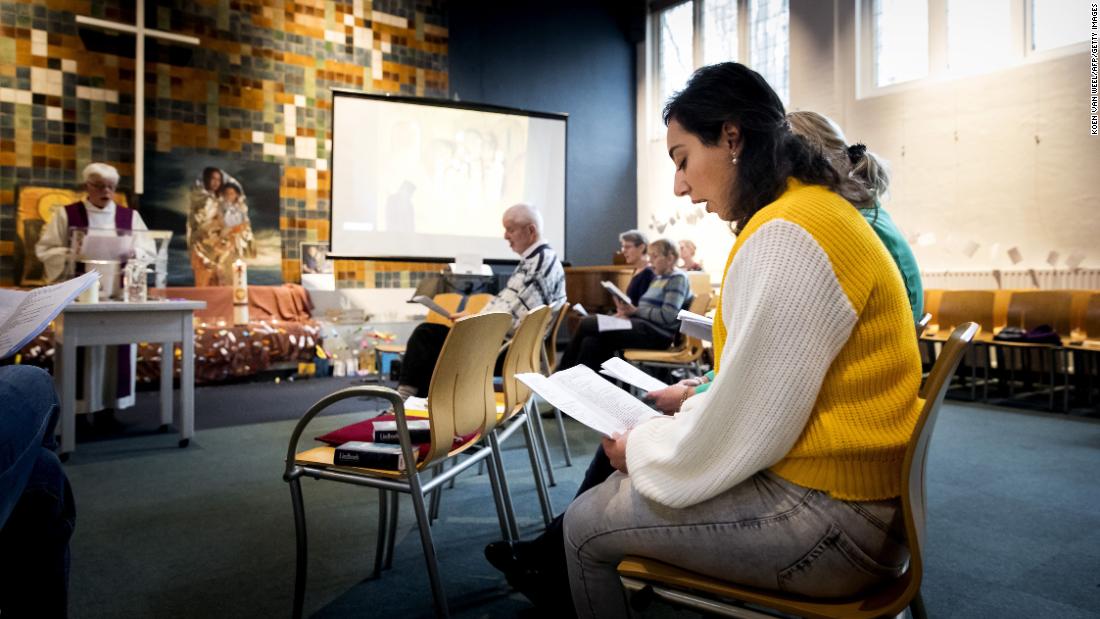 Last week, the church said it was disappointed by the Minister’s inaction and vowed to continue the service.
“Just before Christmas, when we celebrate Gods humanity-loving and peaceful deeds, we feel strengthened not to forsake our responsibility for the Tamrazyan family,” Rev. Theo Hettema, chair of the Protestant Church The Hague, said in a statement.
He says the church provided an “extensive file with new information” to the Minister to help convince him of the family’s case.
21-year-old Hayarpi — the oldest daughter in the family of five — said on Twitter she has been encouraged by the full attendance at the church.
Speaking to Reuters earlier this month, she said: “I really don’t know what the outcome will be, but we hope we can stay here (in the Netherlands), because this is our home, this is where we belong. And my brother, my sister and I, we grew up in the Netherlands and we have been living here for almost nine years.”
This Christmas season, though, the family will spend time together holed up in a church that has offered them sanctuary, hoping and praying for a Christmas miracle.