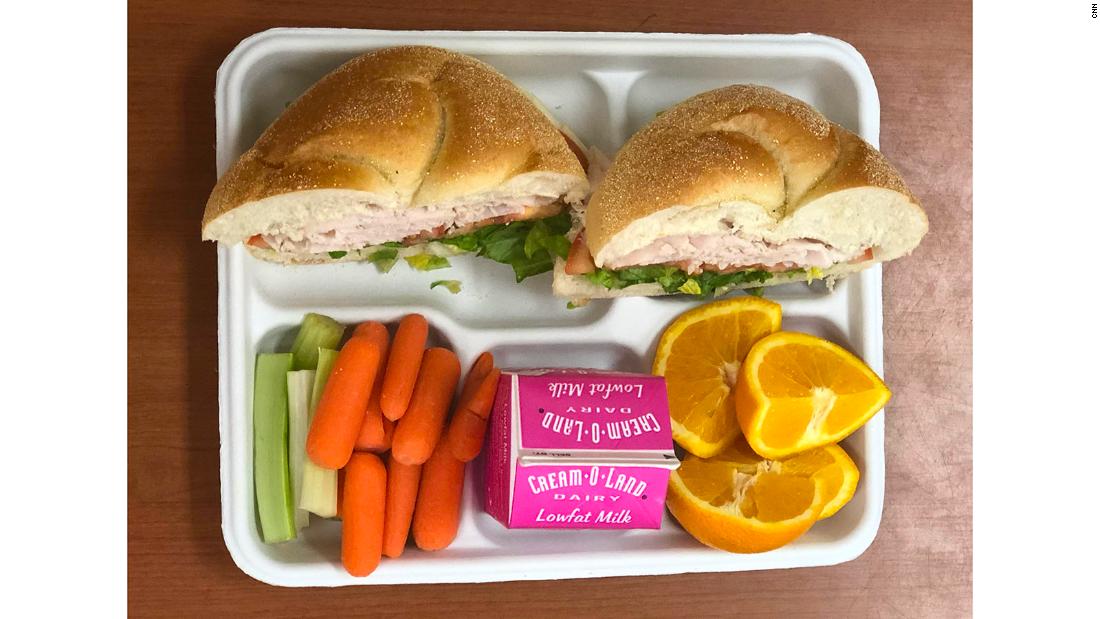 ( CNN) If infants anywhere should care about plastic in our oceans, it’s those in the Maldives, a country that is 99% sea and 1% ground. From the tourism that generates 37% of all jobs on this idyllic chain of coral islands to the quality of the tuna eat there for three meals a day, their future hinges on clean seas.

But there’s a problem. Until this year, most Maldivian infants had not watched a coral reef, could not swim( most still can’t ), and often held a deep-rooted panic of the big blue. Ghost nets miring turtles, plastic bags defiling corals, and straws in the guts of fish existed in a different world. 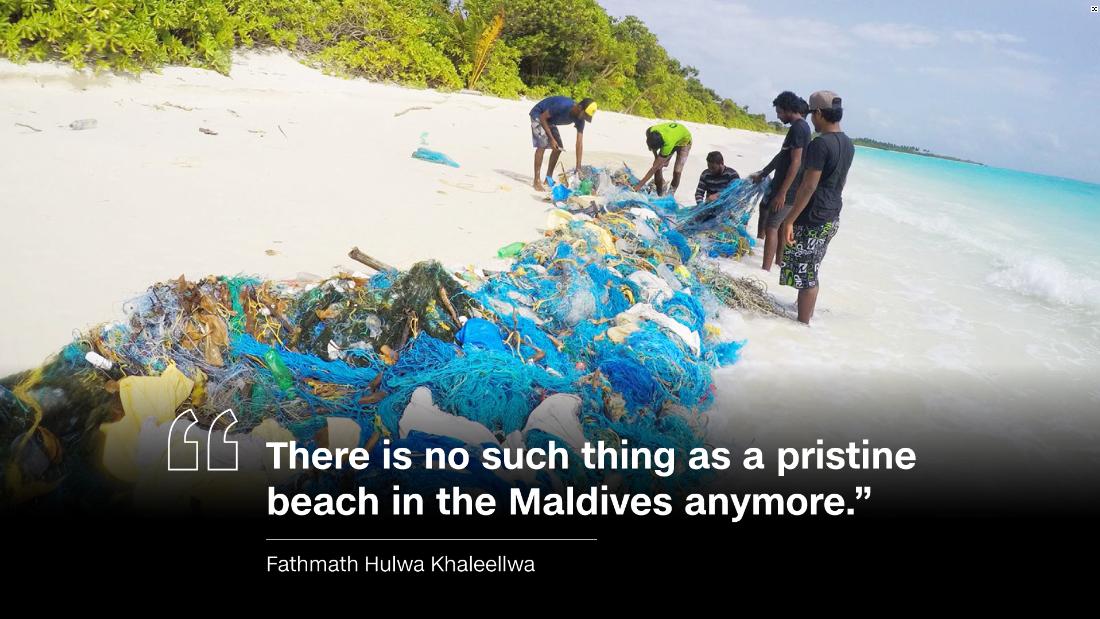 In 2018, that is changing.
A government project called Faru Koe, intending “Child of the Reef, ” aims to take all 81,000 students in the Maldives to a reef this year, and is pushing schools to eliminate single-use plastics.
“We’re an importing economy and everything comes wrap in plastic, ” tells Fathmath Hulwa Khaleellwa, program officer for the project. “So it’s a big battle, but we’re starting where we think we’ll stimulate the most change: with schools. Proving kids what it is we want them to protect.”
For World Oceans Day( June 8), all 212 schools in the Maldives have joined CNN’s #zeroplasticlunch campaign, which has asked students to strip single-use plastics from their lunch.
But how unique is the Maldives’ student awareness of plastic pollution? We visited schools from Venezuela to Tokyo to find out. 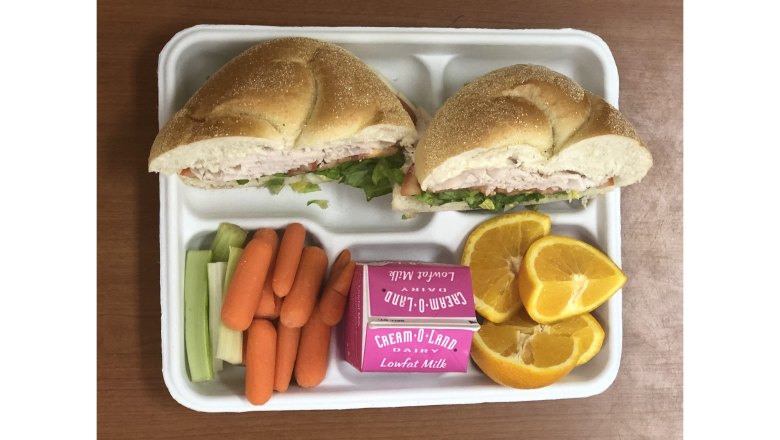 At High School West, the lunch alternatives are healthy — perhaps astonishingly so for a nation plagued by obesity. There’s a salad bar, and a wide variety of fruits and vegetables. But for the environmental issues it’s not so healthy. 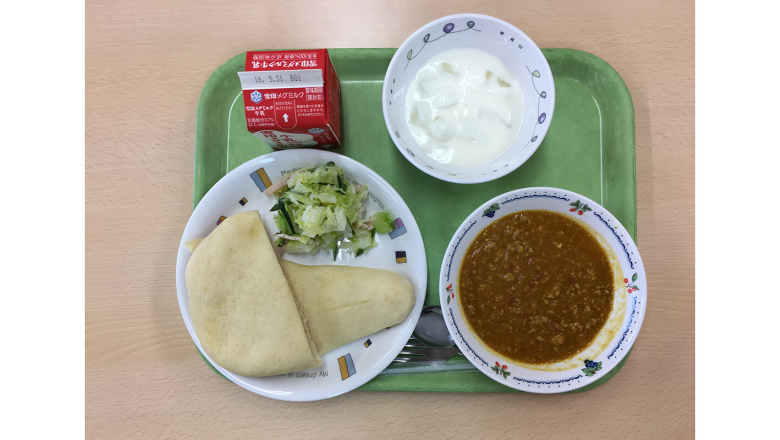 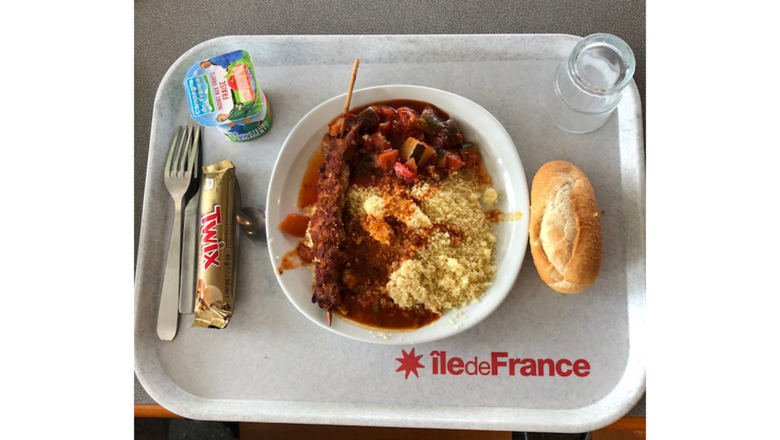 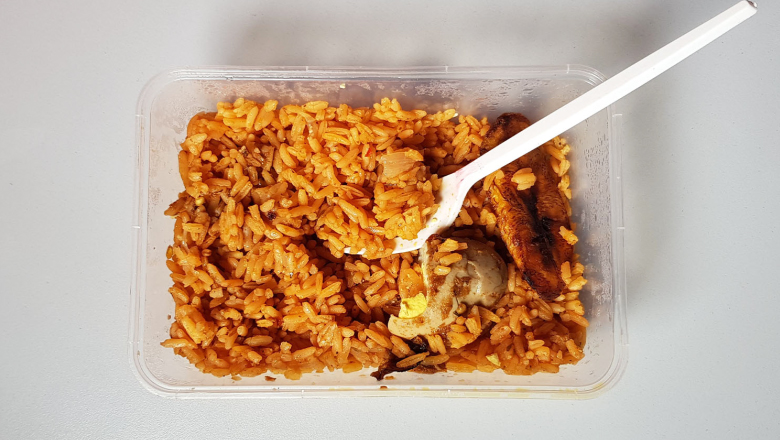 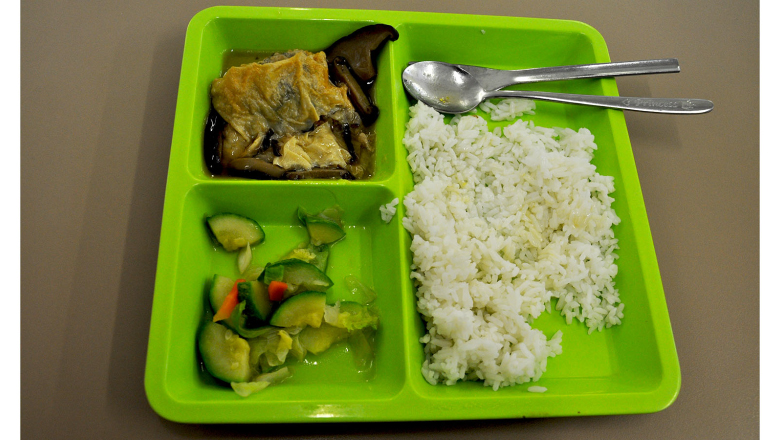 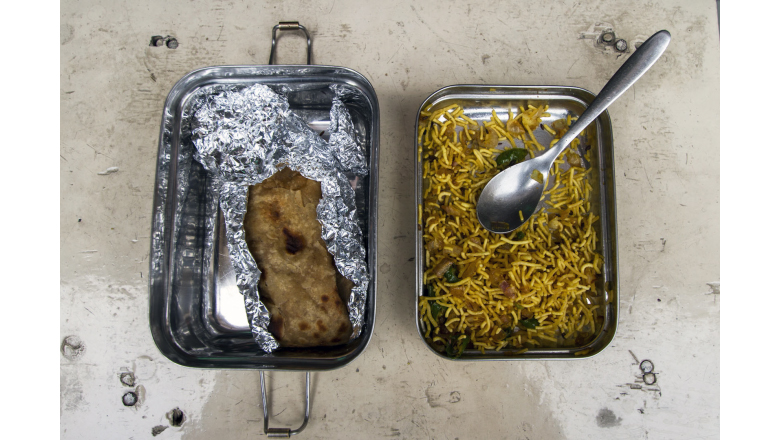 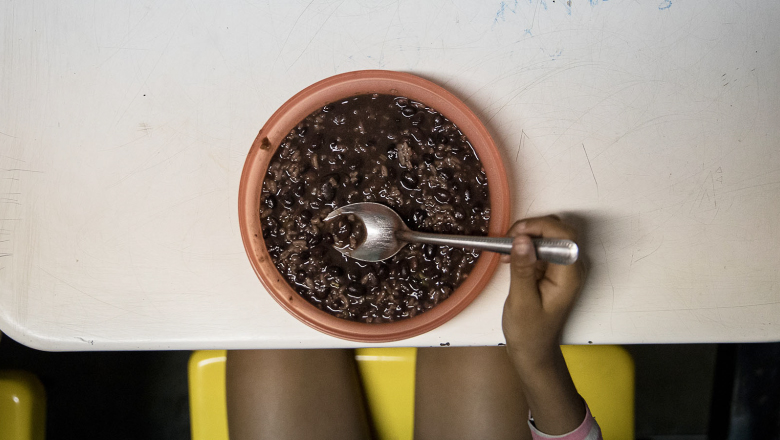 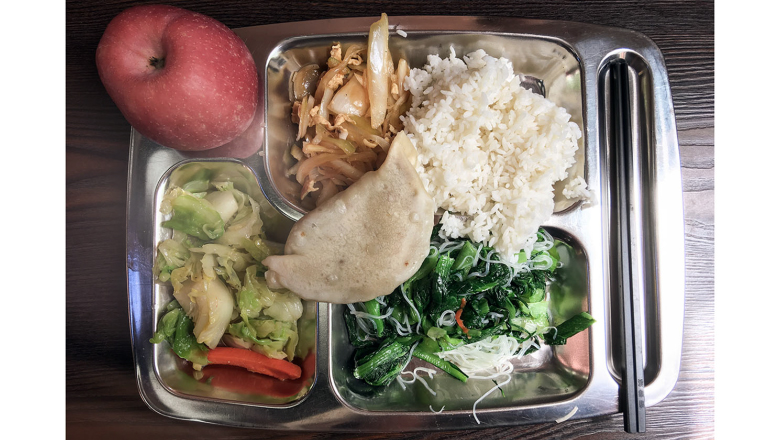 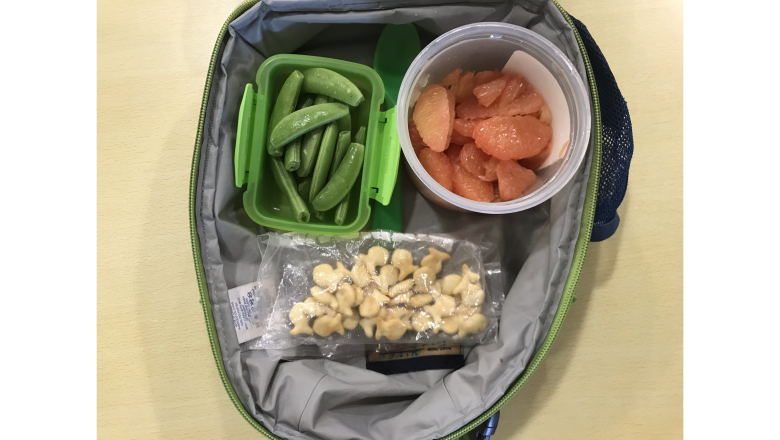